Turkish tanks grind US policy into mud of northern Syria 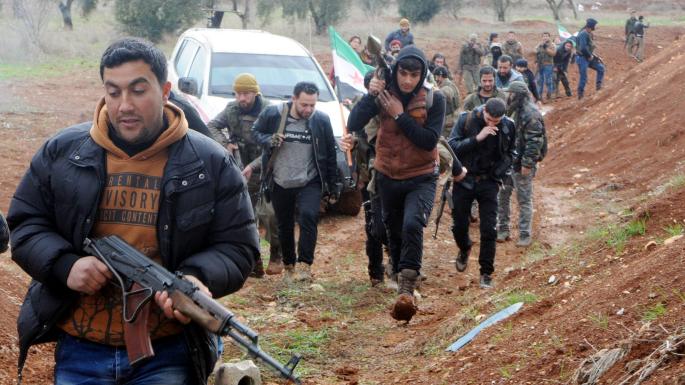 There are many layers to the cruelty of Tariq Tabaq’s fate: that he escaped Syria’s war yet still died by its hand; that the missile killed him as he prayed in Turkey.
The biggest irony, though, is that the uprising he fled six years ago has now evolved into a global power tussle in which Syrians hold little sway.
The rocket that slammed through the roof of a mosque in the Turkish border town of Kilis on Wednesday evening, killing Mr Tabaq, 28, and one Turkish citizen, was fired across the border by a Syrian Kurdish militia in retaliation for the assault launched against them by the Turks.
https://www.thetimes.co.uk/article/turkish-tanks-grind-us-policy-into-mud-of-northern-syria-3kbdtg6gs
at 1:24 PM